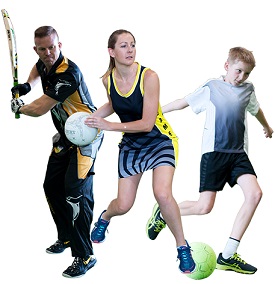 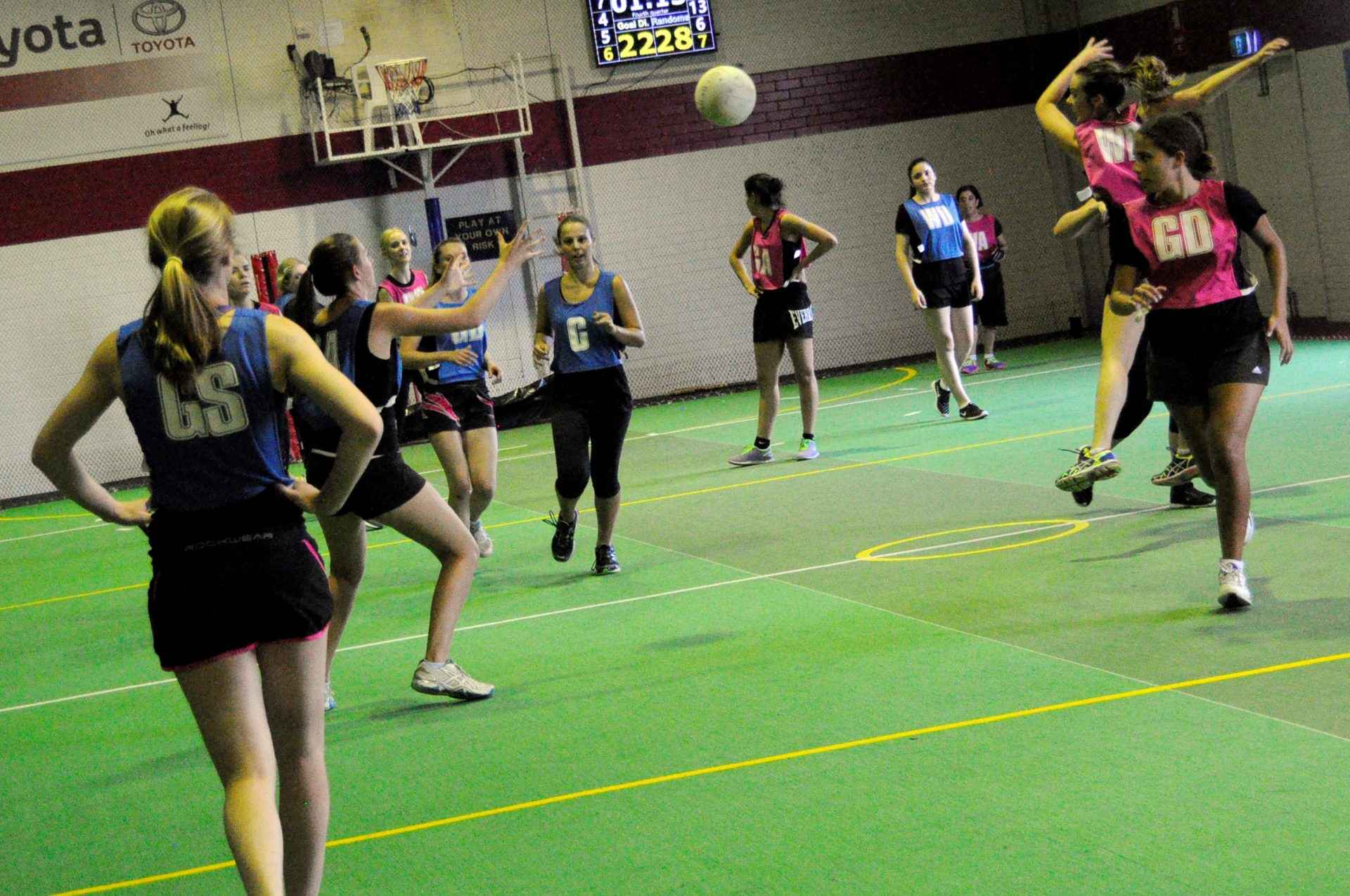 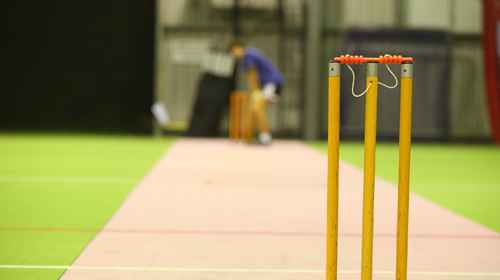 The business is an Indoor Cricket & Indoor Netball Centre based in the northen suburbs of Perth. It was established back in 1981 when the business consisted of 2 separate premises. In 1991 the two premises combined and has been run from it’s current location ever since.

The current owners took over the business in 2014. Since that time the business has steadily grown with an increase in team numbers and competitions. There is certainly room for a hands on motivated operator to expand this business further.

Throughout the year they run competitions in cricket, soccer and netball totaling 14 different leagues across these 3 sports. The leagues run on a weekly basis both day and night. Game fees are paid as a per team cost with juniors paying by the term. The winter months are generally the busy period for the business.

The business also sells food, drinks (alcoholic and non-alcoholic) and sports equipment. On occasion the courts are hired out for corporate functions and social events, birthday parties etc. 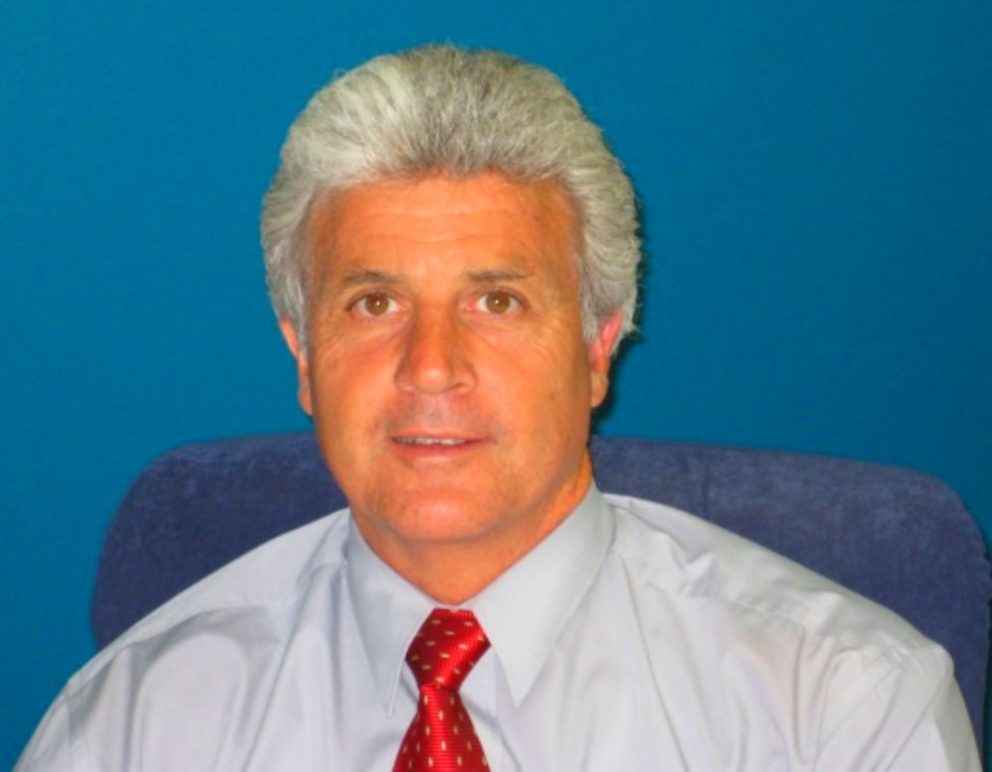