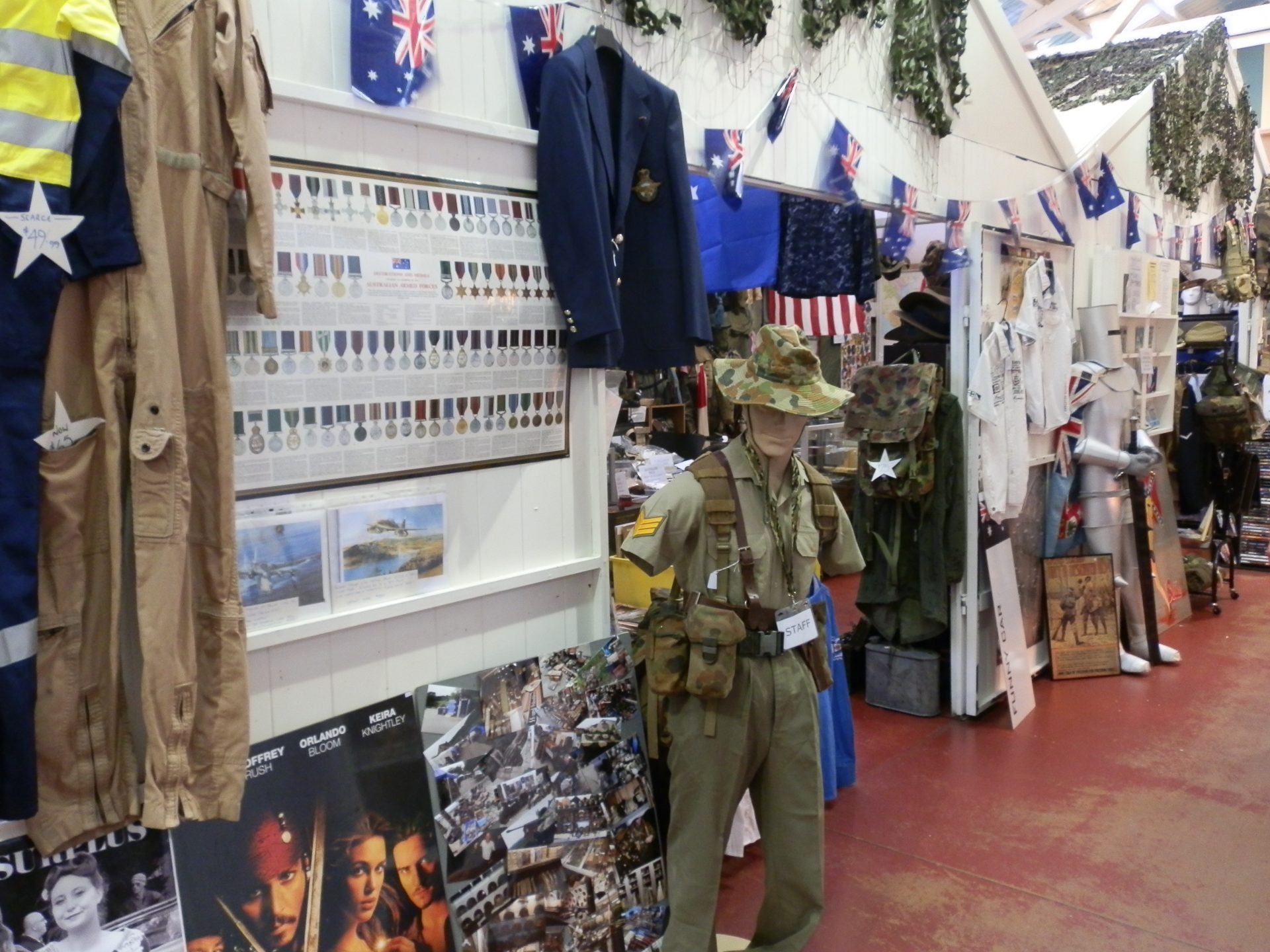 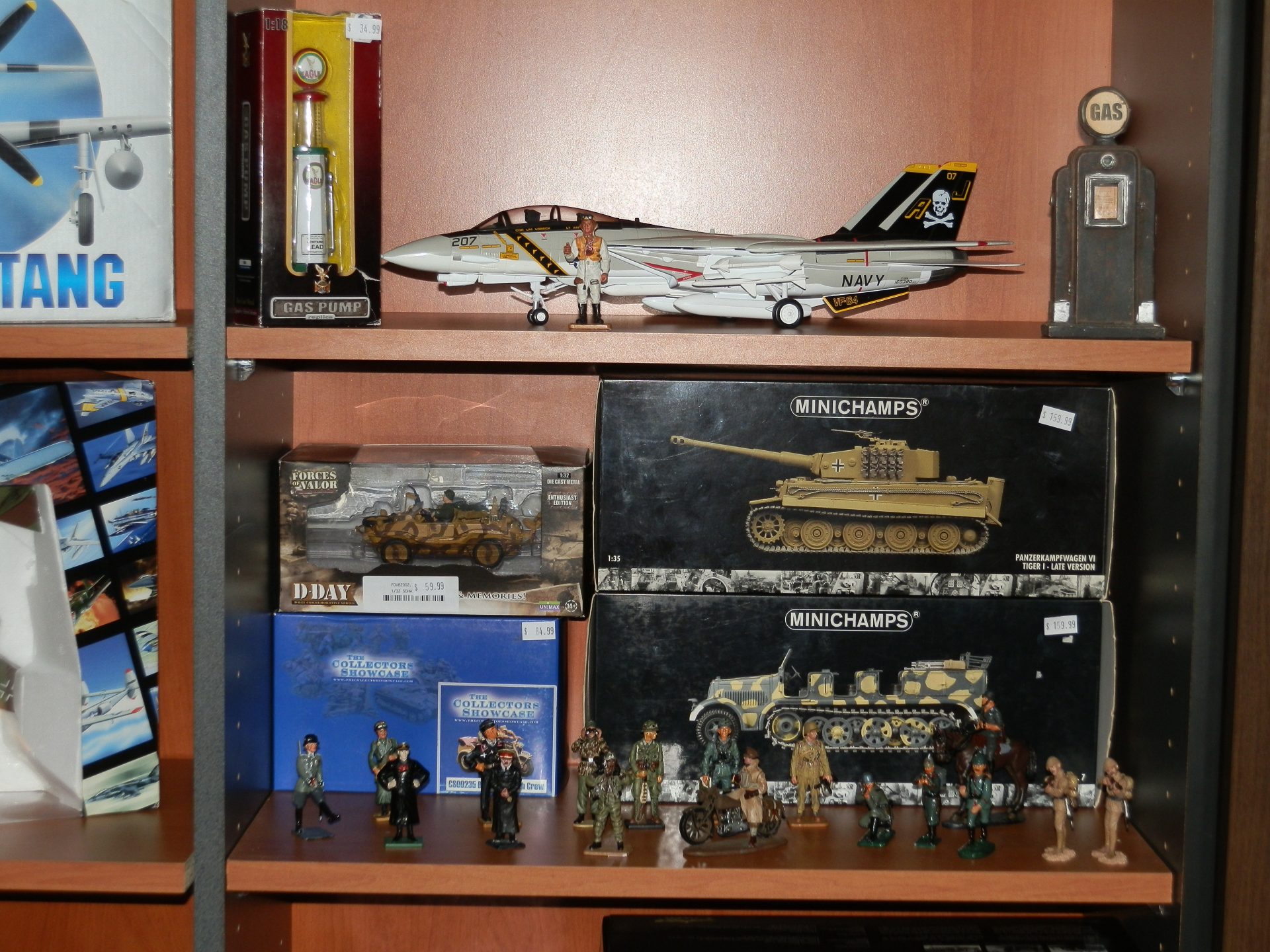 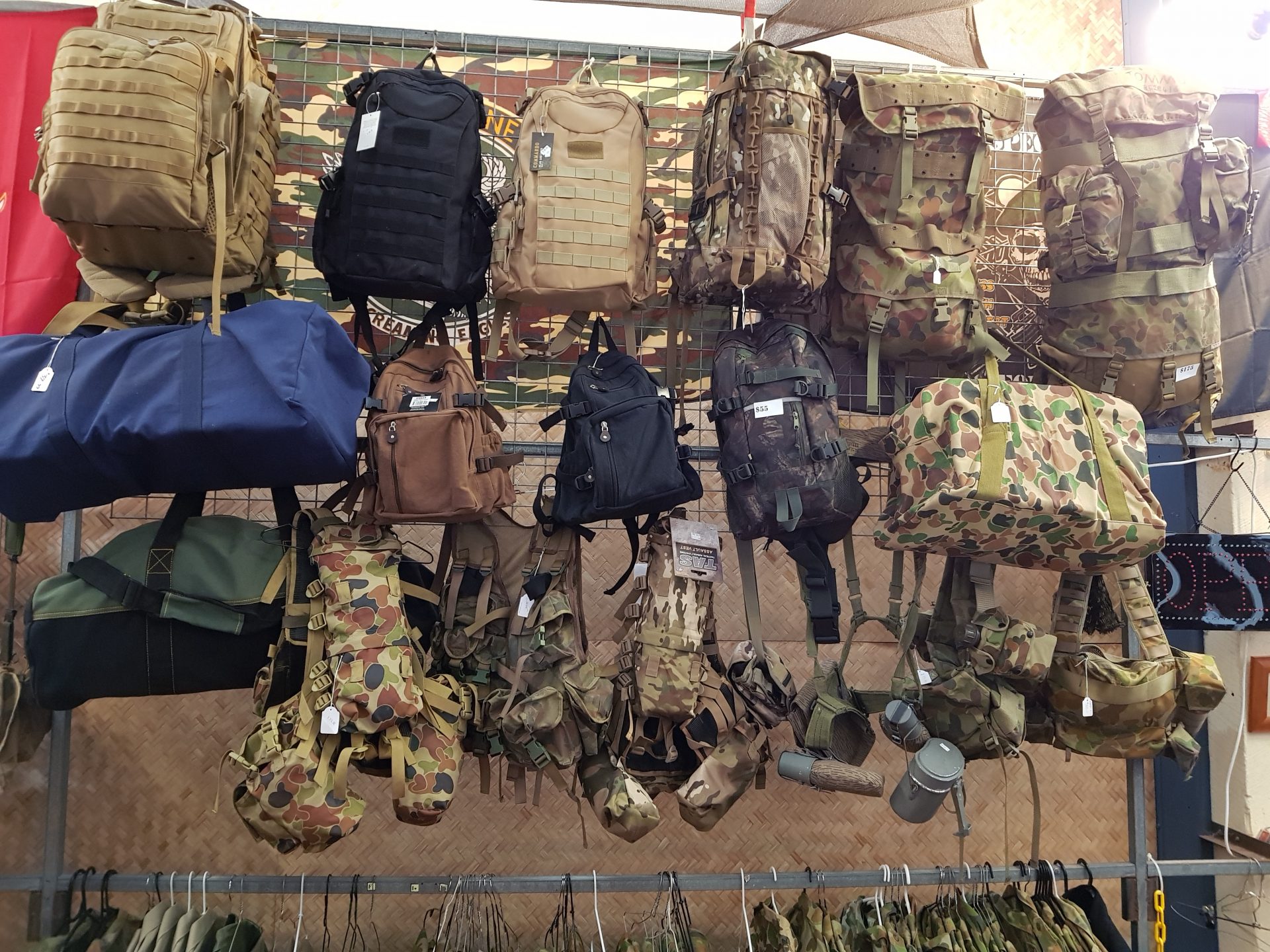 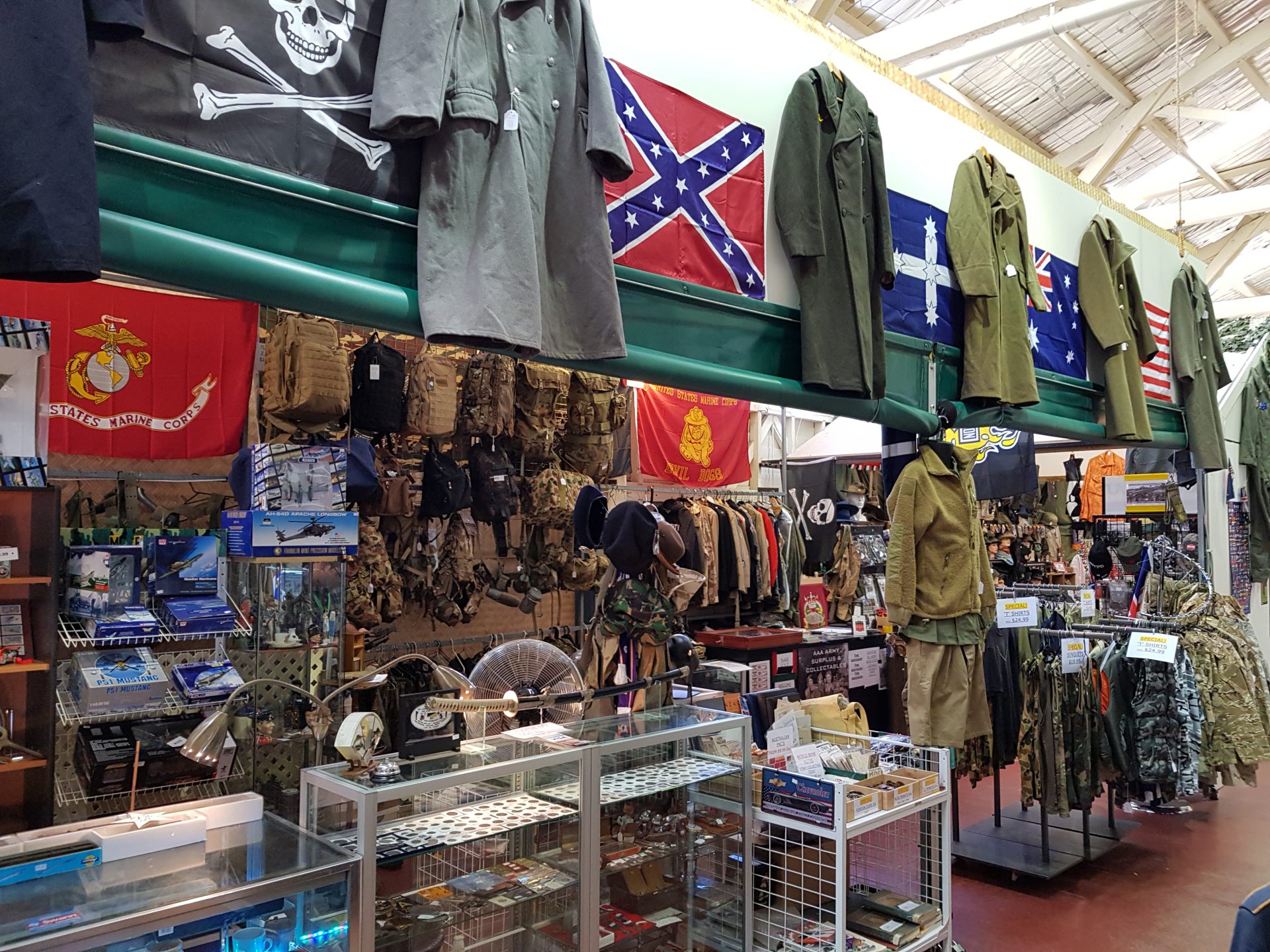 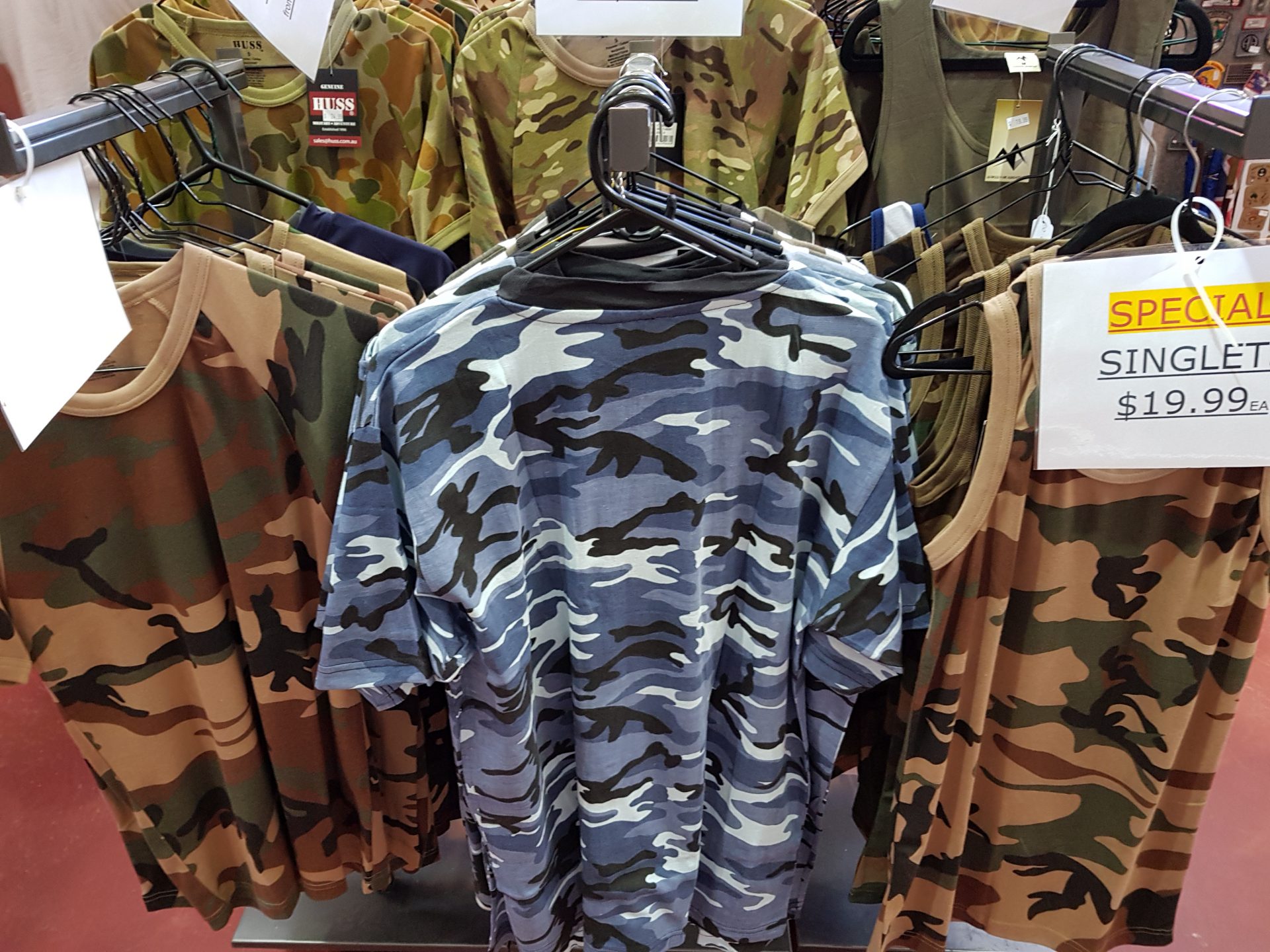 The Only Genuine Army Surplus store left in WA.  A RARE OPPORTUNITY!!

Originally established in 2016 it has grown exponentially since then. The owner is wishing to retire paving the way for the lucky new owner to further the massive potential, not only in the shop but the untapped world of the internet.

A wonderful trading record with museums, history groups, the arts, film and theater groups which have won world awards, supplier to schools/colleges, RSL clubs, ANZAC and Remembrance Days and military vehicle groups – and A LOT MORE.

A genuine army surplus with a incredible list of stock including:

A HAVEN FOR TOURISTS AND COLLECTORS ABOUND

Currently trading only 3 days a week with room to extend and located in well known tourist precinct.

First to see will buy.